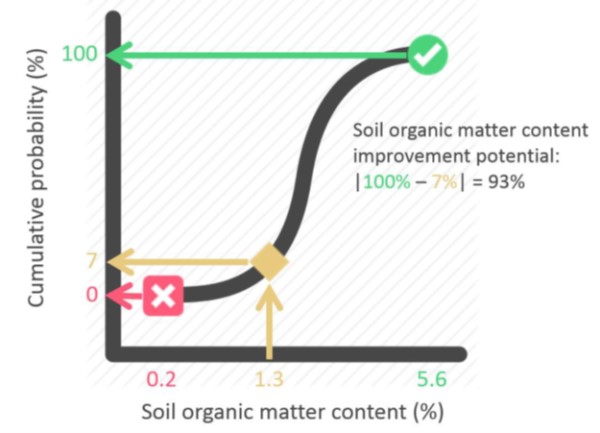 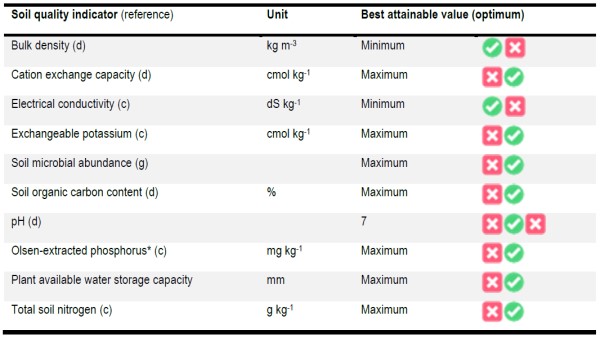 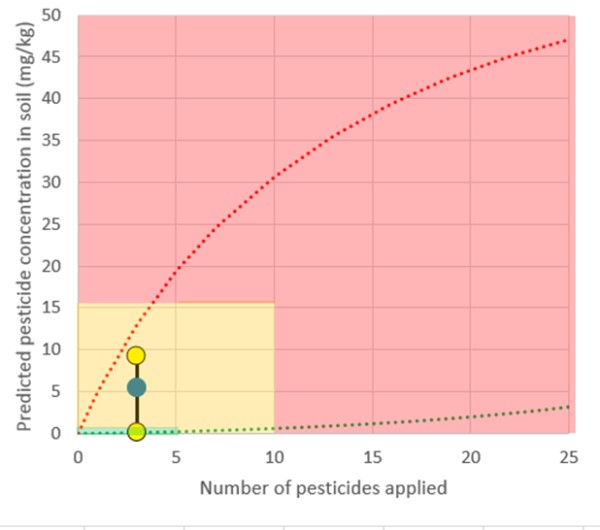 Figure 19 provides an overview of the threshold values for soil threat indicators based on »Calculating the soil quality index in SQAPP. For the soil threat of risk of pesticide contamination, two scores were considered (Figure 20):